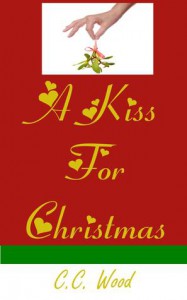 1. The male lead is career military. The female lead doesn't like military men because her father was one and she hated moving so much. So at 32 years old the male lead suddenly decides that he wants to end his military career to become a stationary family man. Main reason? That the lady in question (whom he hasn't dated!) doesn't date military men - at least that's the impression that you get.

2. How they both make fun of the young and pretty waitress. Who did nothing wrong. Except being young and pretty. Which obviously makes her a Barbie and totaly unworthy of male attention. Wow, condescending much?

3. The so not funny remark about "waitress barbie" is obviously enough in addition to the male lead's plan to settle down in one place to make him totally and irrestistably attractive.

4. Then the stumble and kiss scene. Pretty ridiculous and I simply don't get any kind of vibe of why those two dumba**es are interested in each other beyond physical attraction and general Speshulness.